Dr Martin K. Koszolko is a recognised expert in remote music collaboration. He is an award winning music producer who has been creating music for over 2 decades. Martin has been using a broad range of collaborative solutions for music making since 2012. In 2017, he received a doctorate in Remote Music Collaboration. Using specialised collaborative platforms, he co-wrote and produced multiple singles, EPs and albums as well as performed live over the Internet with international remote collaborators.

He has presented at national and international seminars and conferences and has published in the area of the art of collaborative music production and music innovation. He is also consulting for companies producing cloud-based and collaborative software for music makers.

Martin is a music producer known for his creative work under the KOshowKO, Philosophy Of Sound and iubar project monikers. He has extensive experience as a composer, performing musician, remixer and video producer and is the vice-president of Clan Analogue Recordings, the record label arm of Australia’s longest running electronic music collective. He has produced and contributed to over 50 releases on a number of labels, including Discotexas, Emerald & Doreen and Clan Analogue (many of these music releases have been created with remote collaborators from around the world). His music performances utilise mobile and interactive technologies and have been seen by international audiences.

Martin’s research is led by his creative practice and explores various aspects of music production, including remote music collaboration, mobile music making and interactivity in electronic music performance. His pioneering PhD project has been classified as outstanding in its field. This doctoral project investigated the impact of remote music collaboration software on music production and involved collaborations with over 40 musicians located in various geographical locations on three continents: Europe, North America and Australia.

Martin is currently a Lecturer in Music Industry at the University of Newcastle in Australia and, in the past decade, has been teaching music production and other music industry-related disciplines at Melbourne Polytechnic, RMIT University as well as guest lecturing at universities in Europe, Australia and New Zealand. 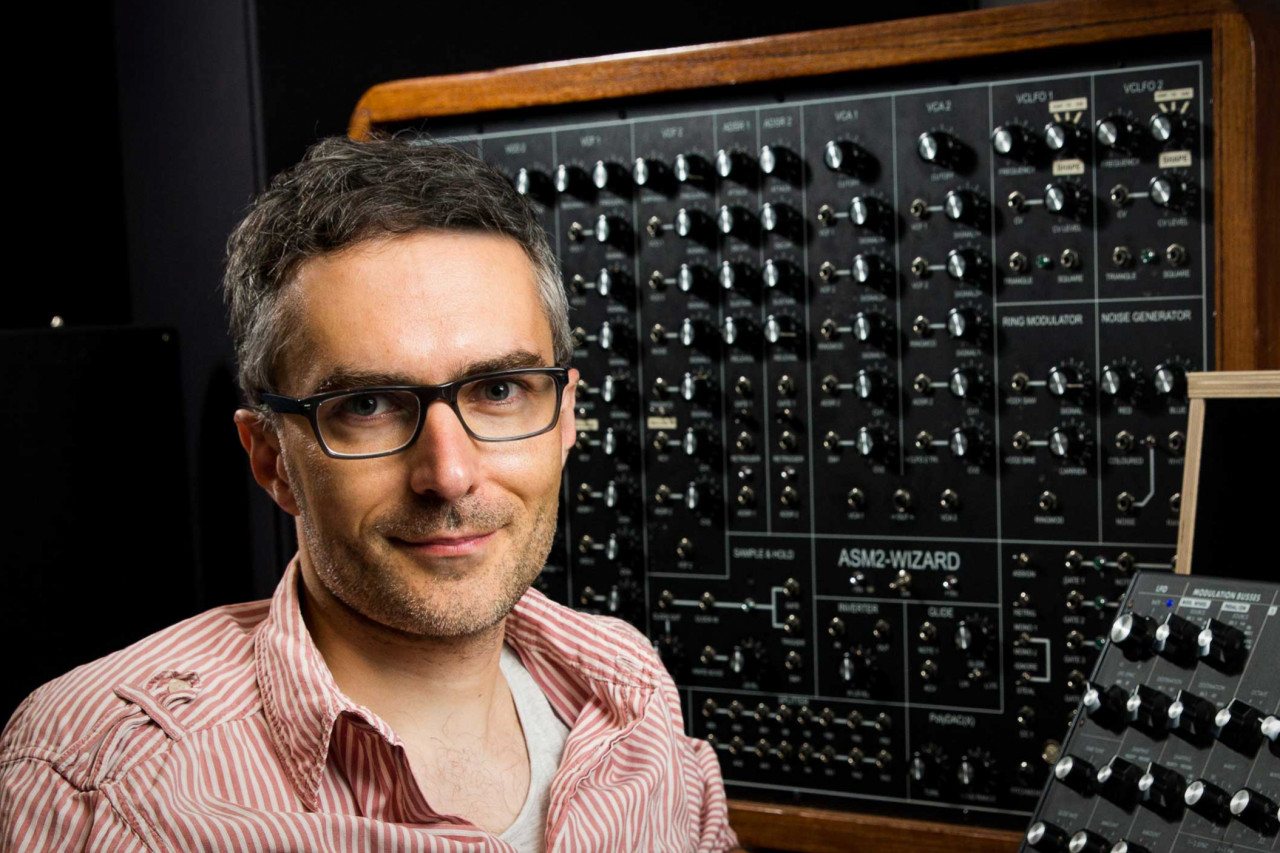